What is the future of the warehouse ?

As it seems Amazon is not the only company, who are using robots service in their warehouse. Chinas internet giant company Alibaba, like a competing company, actively using technological innovations. In China (Huiyang – China), where the main warehouse is located, today the whole team of robots is making heavy physical works, Which reduces the physical load of people by 70%. 700 smart Robots are working In Alibaba’s warehouse.

Vehicles can lift 500-kilo freight, which is placed in special boxes. Robots are equipped with sensors, which controls the surrounding area so that to move without a crash. Robots can be managed from the distance using Wi-Fi. According to technological development, all electrical appliance, today need to use more energy, than before, this problem is solved in Alibaba’s warehouse. The robots that are working there, Robots working there independently go to the power source and only 5 minutes is enough to charge so that to work next 4-5 hours.

Using smart warehouse, it is possible to fulfill more than 50% of orders, then it was possible using traditional warehouses and the same timeframe.

Companies employees are satisfied using robots because they have reduced physical work and made the logistics process easier. 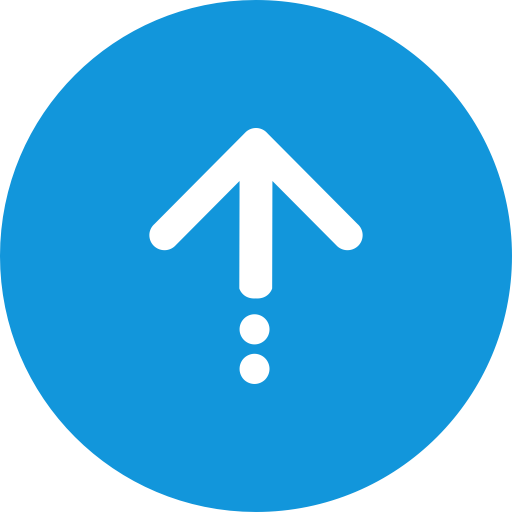